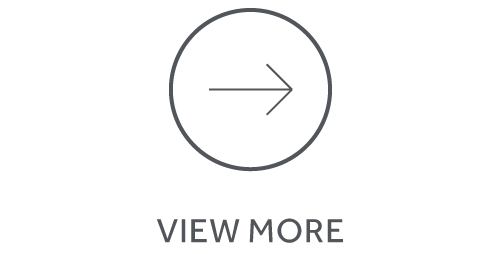 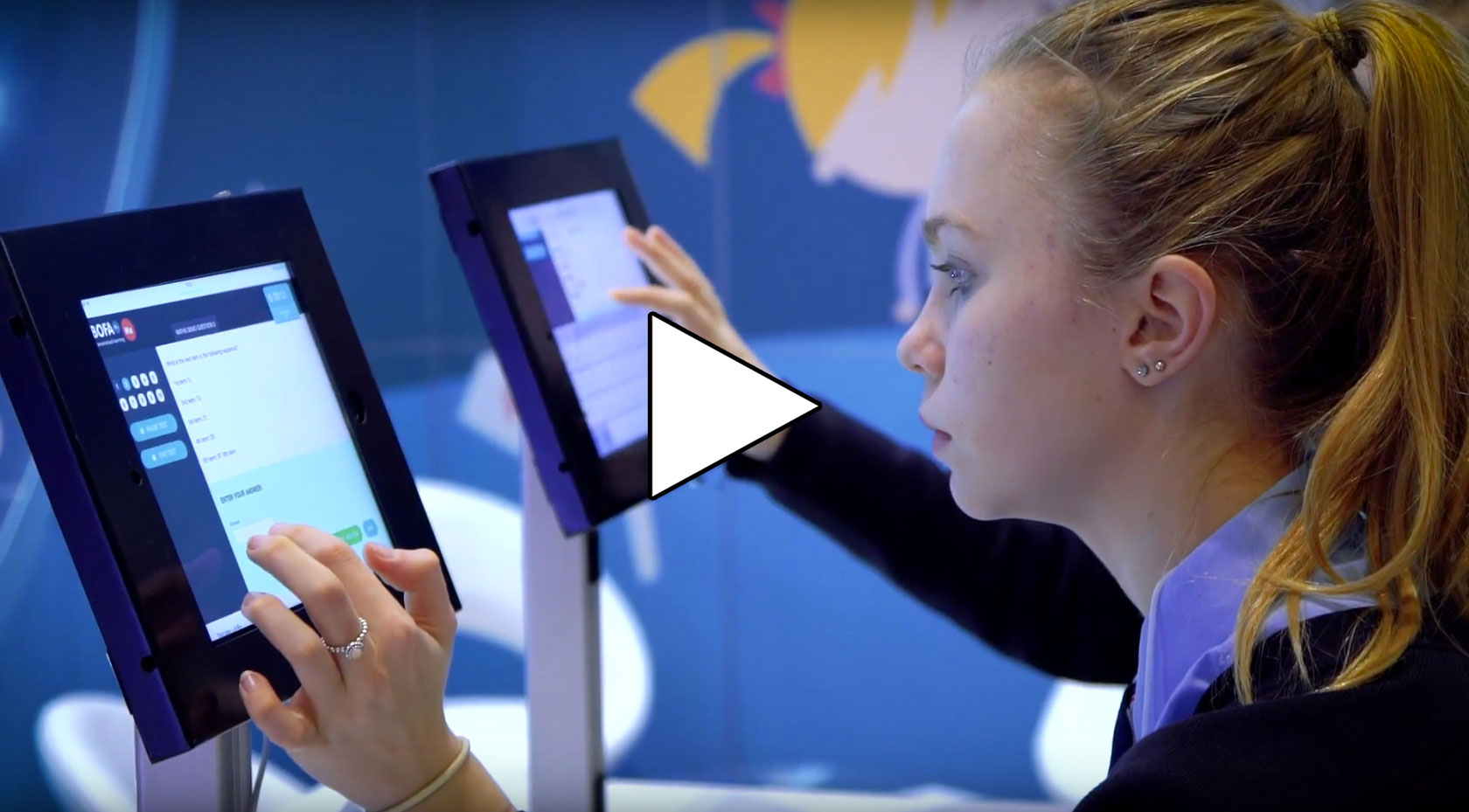 try BOFA for FREE find out how it works

When a pupil has an account with BOFA, the parent or tutor has the option to have them take the 'Long' tests or the 'Short' tests.

The Short tests are generally a fifth as long as the Long tests, they are 10 minutes long as opposed to 50 minutes.

Where there are 4 tests available in each subject for Long tests at each difficulty, there are 20 for the short tests (to compensate for the shorter test times).

The questions for the Long Tests and the Short Tests come from the same database, and as such it is not possible for a pupil to have access to both types of test, as they would simply end up repeating questions.

We DO NOT recommend that a pupil switches from Long tests to Short tests once they have started doing the tests, as this would mean STARTING FROM SCRATCH as the data does not transfer over. 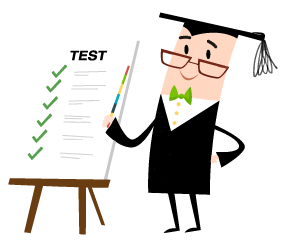 Whoops! There doesn’t seem to be a subscription, pretest or consortium test linked to this pupil. Make sure your pupil is linked to an active subscription or test pack.